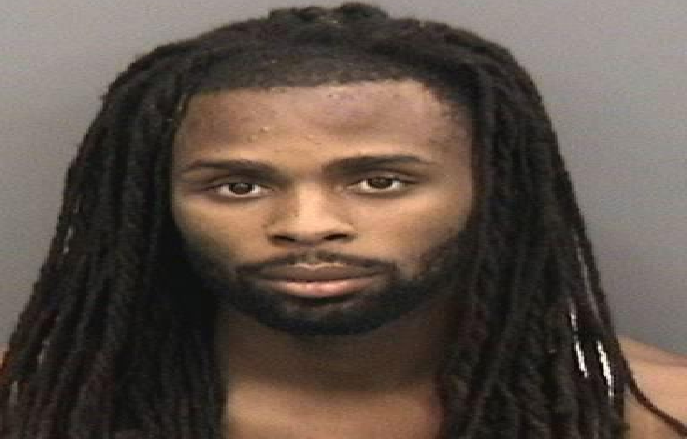 Ladarius Lewis was arrested by the Hillsborough County Sheriff’s Office for beating a pregnant woman on September 28, 2016.

According to the Hillsborough County Sheriff’s Office, on September 28, 2016 at 5:20 a.m., Lewis went to the victim’s residence located at 10233 Morris Bridge Rd. in Tampa.

Upon arrival, Lewis forced entry into the residence by breaking out the glass from the front door. Once inside, Lewis began striking the victim with his hands and feet.

The victim and her three roommates then ran into a back bedroom where they were followed by Lewis. Inside of the bedroom, Lewis continued to strike the victim and, at one point, two of the victim’s roommates.

The women eventually escaped the room and the victim fled to a neighbor’s house. The victim ran into the home and Lewis chased her inside and continued to strike her.

Deputies arrived and were able to take Lewis into custody. He is charged with Burglary of Dwelling with Assault or Battery (x2), False Imprisonment (x4), Aggravated Battery on Pregnant Female, Battery (x2).

The victim is 7 months pregnant and was taken to a local hospital for treatment. Lewis is the father of the unborn child. 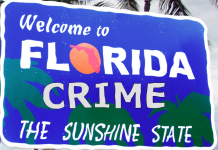 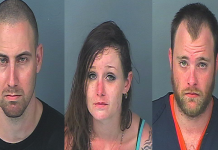