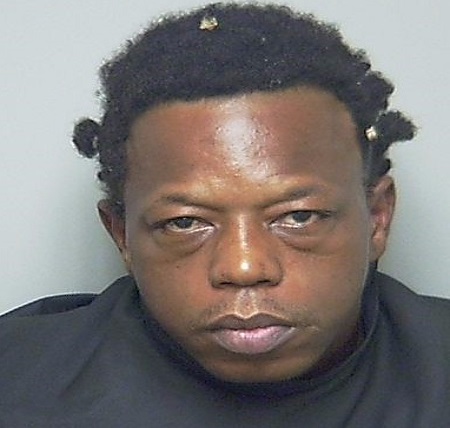 Passmore, who has two previous felony convictions for narcotics violations, was arrested on active warrants for the sale of cocaine and the unlawful sale of narcotic medications. Passmore was booked into the Putnam County Jail, were he is being held on a bond of $50,000.00