Haines City rapper Jonathan Lee Jordan aka J. Green was 24-years-old when he was found not guilty of second-degree murder charges after spendind almost two years in jail awaiting trial for the murder of DeWarren O’Shay Stokes.

According to reports, Stokes, 27, was fatally shot while trying to break up an early morning fight in the parking lot of a Denny’s restaurant on Cypress Gardens Boulevard in Winter Haven.

During the trial, the prosecution alleged that several witnesses saw Jordan fire a small-caliber pistol during the argument on May 21, 2006.

Jordan’s defense attorney, Byron Hileman, suggested Jordan was likely identified as the shooter because he was well known, and thusly easily recognizable to people in the parking lot.

Assistant State Attorney Beth Stockdale said Patrick Harris of Winter Haven got upset when he thought the driver of a Chevrolet Impala that drove close to him was trying to hit him, Stockdale said.

He exchanged words with the people in the car, which included Jordan’s half brother, Gerald Lewis. The people in the Impala parked and got out to confront Harris, she said.

According to all accounts, DeWarren O’Shay Stokes was trying to quell the argument when a punch was thrown, and a fight erupted.

There was conflicting evidence from supposed eyewitnesses.  Some said they saw Jordan pull out and fire a gun; others testified that Jordan did not participate in the shooting.

Dennard told investigators that he shot Jordan, 31, once in the chest after Jordan punched him in the face and he was in fear for his life.

He also stated that the Jordan and his brother George Jordan who is his step-daughter’s father came to his home a couple of weeks earlier and tried to push their way inside the home.

Later, Jonathan Jordan sent him threatening texts, saying “I let you slide last time,” and that he was coming after Dennard and would shoot up his vehicle, the affidavit said.

Dennard told investigators that he felt afraid when he saw the brothers approach him so he went to his car to get his handgun, which he put in his pocket. He was near the car on 10 Street North when the altercation took place.

Jordan, 31, was a coach for the Rattlers’ flag football team, a squad for boys ages 4 to 6 that included his son.

The shooting happened during the last of the day’s five youth football games between teams from Haines City and Dundee.

The day’s gathering drew a large crowd, partly because both the Rattlers’ and the Dundee Ducks’ flag teams entered with 7-0 records.


The final game between teams in the 13-to-14 age group had just started,  when a gunshot was heard creating panic among spectators and players.

Jordan was taken to a hospital with a single gunshot wound and died from his injuries late Saturday night, two days before his 32nd birthday.

On 2/22/17, the State Attorney’s Office filed charges on Deryke Jamal Dennard, b/m, of 285 James Circle, Lake Alfred, Florida for Manslaughter with a Weapon, in connection with the shooting of Jonathan Lee Jordan on September 24, 2016. 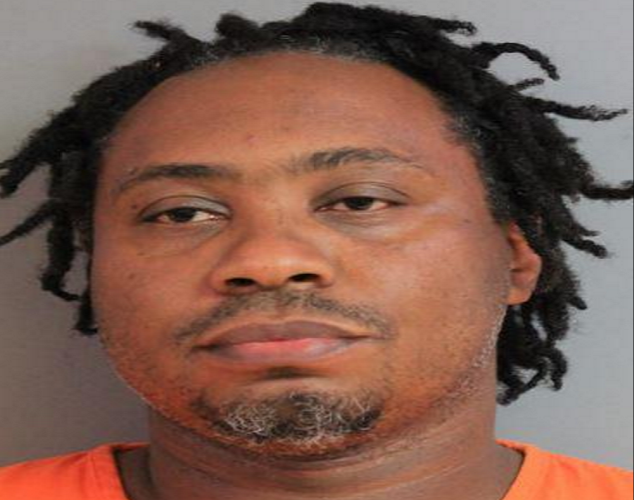