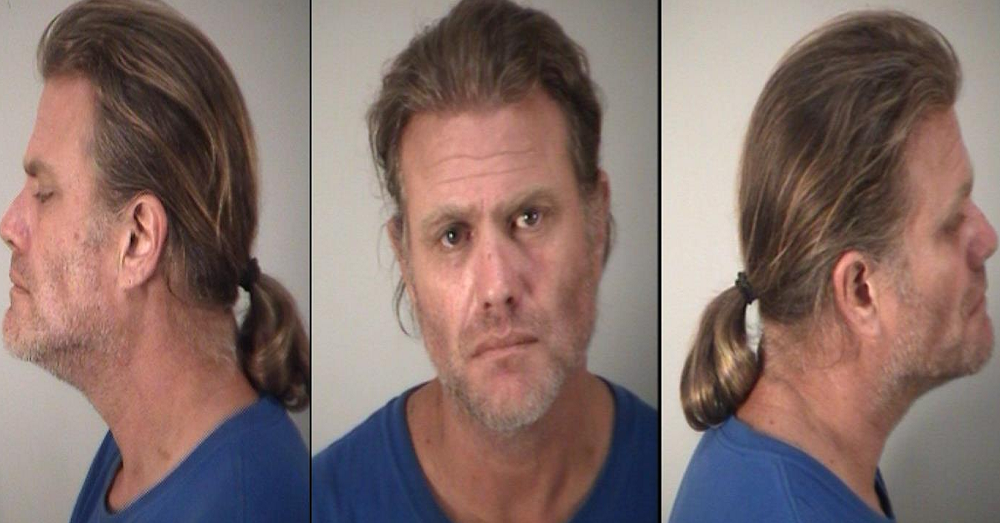 A Lake county couple totally redefined: “Publix, where shopping is a pleasure by engaging in a bit of late afternoon intimacy in the parking lot of a Eustis, FL store.  Floridians are very passionate about their Publix, but this is taking it to unprecedented levels.

Jason Ronald Saurette, age 44, was charged with POSSESSION OF METHAMPHETAMINE, DRUG EQUIP-POSSESS AND OR USE and DISTURBING PEACE BREACH OF THE PEACE.

It appears that only Jason Ronald Saurette was arrested while the women were cited.