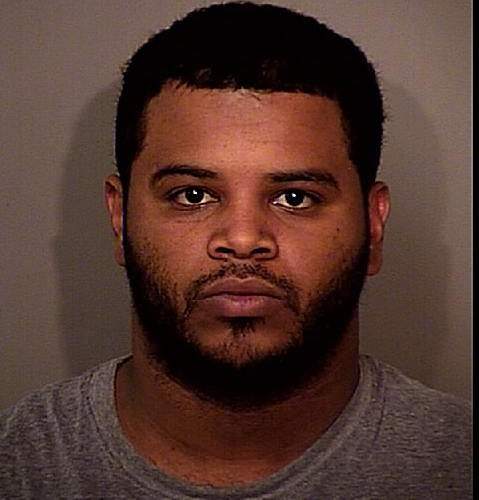 The investigation began on September 26 when deputies took a report of possible sexual battery. The 16-year old’s mother told deputies she thought her daughter was having a relationship with Ortega-Gomez, a relative.

The victim told detectives the relationship began in 2015 when the victim was 15-years old. She described multiple encounters she had with Ortega-Gomez, who at the time was living with the family.

Based on statements, detectives located Ortega-Gomez and brought in him for questioning.

He refused to cooperate with the investigation, but based on the evidence, detectives arrested him and charged him with Incest and 120 counts of Lewd & Lascivious Battery. He was booked into the Osceola County Jail.