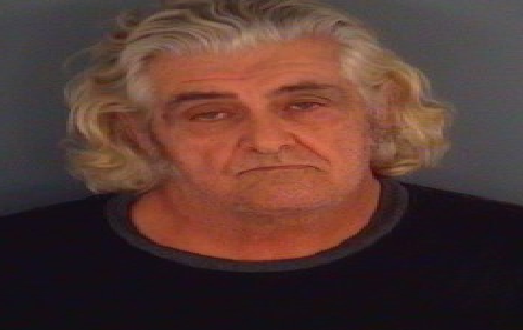 64-year-old George R. King of Middleburg was booked into the Clay County Jail on September 25, 2016 on charges including Attempted Murder and Aggravated Assault.

According to the Clay County Sheriff’s Office arrest report, Carissa Watts and Gilbert Niehaus were at a party/mud bog that they had been invited to by a mutual friend of the property owner.

Upon their arrival, they joined approximately 30-50 people who were already in a field at the rear of the property playing beer pong and driving through the mud.

Tension developed between the new arrivals and the people who were already in attendance,  and several fights broke out.   Watts advised that she was in a physical altercation with several females during which she sustained a swollen discoloured eye.

Watts and Niehaus alelge that George R. King emerged from the house with a shotgun and shortly after fired a shot.

They hurriedly got into their vehicle and were in the process of leaving the property when he fired a second shot at their vehicle.

King  remains held on no bond (i.e., cannot bond out) on the attempted murder charge, $50,003 bond on the aggravated assault charge and $100,003 bond on the shooting into an occupied vehicle charge.