Home NORTH WEST Hannah Shepherd Arrested For Possession of Marijuana with the Intent to... 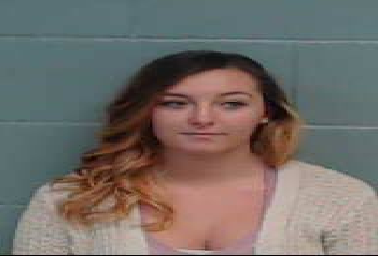 19 year old Hannah Shepherd of Vernon was arrested by the Washington County Sheriff’s Office after a traffic stop revealed marijuana packaged for re-sale.

Hannah Shepherd was arrested after Deputy White observed a vehicle traveling around Vernon in a manner that caused concern.

This prompted the deputy to stop the vehicle to ascertain whether the driver may be lost and to also warn the driver against the use of a cell phone while operating a motor vehicle.

While speaking with the driver, Deputy White noticed a strong odor of marijuana coming from inside the vehicle.

The driver admitted to having marijuana in the vehicle and upon further investigation the deputy located marijuana loose in a jar, marijuana packaged for re-sale, a pipe, sandwich bags, and a notepad with distribution amounts and prices.

During the investigation Shepherd told Deputy White, “I buy enough to use and to sell to friends so that I can make up what I spend.”

On March 15, 2017, Shepherd was arrested and booked into the Washington County Jail on the charges of Possession of Marijuana with the Intent to Sell and Possession of Drug Paraphernalia.

If you have any tips, or knowledge of crimes being committed, please contact the Washington County Sheriff’s Office at 850-638-6111. You may also contact us anonymously by calling 850-638-TIPS (8477) or by email at tips@wcso.us. 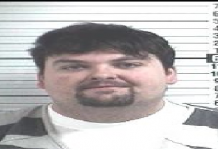 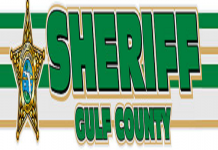 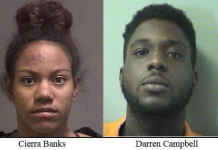