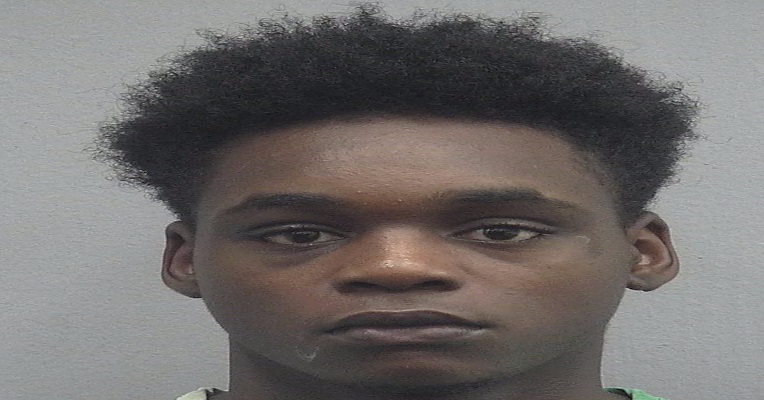 Derrick Smith of Gainesville, FL died on Sunday, May 28, 2017 at UF Health Gainesville after being found shot at a parking lot in the 500 block of SW 67th Terrace in the Holly Heights neighborhood.

After receiving multiple 911 calls related to a person shot, ACSO Deputies arrived on scene to find an adult male in the parking lot who was not conscious or breathing. Deputies immediately began to perform CPR on the victim, while awaiting the arrival of Alachua County Fire and Rescue.

Rescue workers transported the victim who was identified as 24 year old Derrick Devante Smith to UF Health Gainesville, where he ultimately succumbed to his injuries.

During the investigation into this incident, Detectives learned that brothers James & Ty’Lek Scarborough were part of a physical altercation that took place in the afternoon hours of Sunday, May 28, 2017, with a third party.

It was revealed that the victims of the physical altercation, later confronted the suspects at their home, where words were exchanged. The third party subject then left the area and proceeded to the Holly Heights neighborhood.

Shortly thereafter, the suspects were seen driving down SW 67th Terrace where they began to open fire in a “drive-by” style shooting.

Detectives were informed that the third party person was their intended target, however, the victim Derrick Smith, an innocent bystander, was struck by a bullet during the barrage of gun fire.


The suspects then fled the scene in two separate vehicles. James Scarborough was taken into custody by ACSO Warrants Investigators during the morning hours of Tuesday, May 30, 2017 at Buchholz High School.

On the early morning hours of Wednesday, May 31, 2017, ACSO Warrants Investigators with the assistance of the United States Marshals Florida Regional Fugitive Task Force responded to multiple locations in an attempt to affect the arrest warrant issued on Ty’Lek for 1st Degree Murder and Possession of a Firearm by a Delinquent.


On Thursday, June 1, 2017 at 1:22 a.m., Ty’Lek Scarborough surrendered himself to the Alachua County Department of the Jail, where he was booked into the facility on his 1st Degree Murder Warrant.

ACSO Detectives are still in need of the public’s assistance. Detectives are diligently working to find the murder weapon and have extended a Gun Bounty Reward of $1000.00 to any person who provides information that leads to the recovery of the handgun used in this incident. Members of the community who may have information on the whereabouts of the weapon may contact Crime Stoppers at 352-372-STOP.