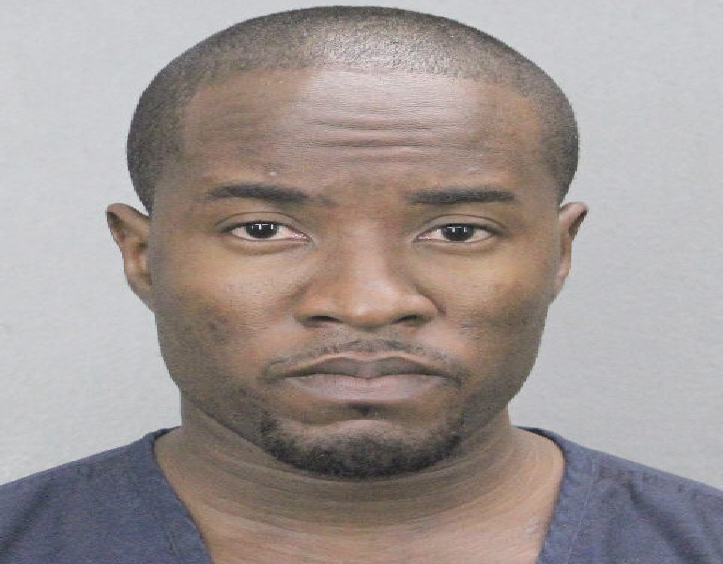 Kevin Nelson faces the death penalty in the deaths of his wife Karen Lyle & his step-daughter Shanice Smith.

Shanice Smith was the only daughter of reggae singer Anthony Cruz.  By all accounts she was a beautiful, vivacious, academically brilliant young lady. 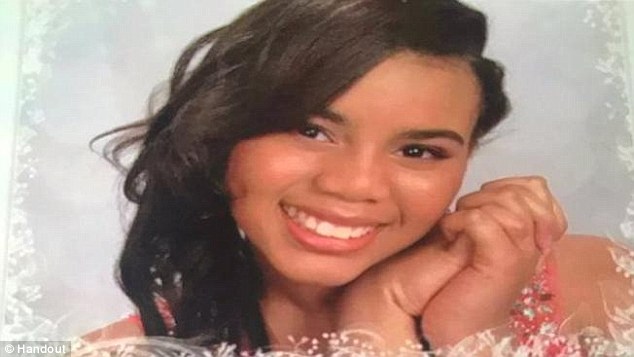 Nelson was arrested in the killings of his wife Karen Lyle and her teenage daughter Shanice Smith after telling multiple people he’d murdered them before calling 911 to do the same.

On February 14, 2017, Sunrise police 911 got a call from a man who reported shots fired at 7704 Balboa St. He carefully repeated the address and after a pregnant pause told the operator he knew there was gunfire because “I’m the person with the gun.”

He told the operator two people were shot: Shanice Smith, 15, and Karen Lyle, 40.

When asked, “Where are they now?” Kevin Nelson replied: “Dead.”

Kevin Nelson and Karen Lyle had been married for 10 short months before this tragedy occurred.

Police later found Shanice Smith face up at the top of the staircase with a  gunshot wound to her left cheek. Her mother was found face up in the master bathroom with a gunshot wound to the forehead.

Both were draped in blankets up to their necks.


During the hour-long standoff with police, Nelson told police “I hurt people, I’m a failure” and “I’m going to prison forever.”

Before calling 911 on Valentine’s Day, police said Nelson texted a friend of his wife’s and said Lyle was cheating on him with her ex-husband, lying to him, embarrassing him and talking down to him.

After being read his Miranda rights, Nelson said, “I’m in trouble. There are two dead people in there. I can’t explain this. No matter what I say it doesn’t matter, the facts are still there.”


On 03/02/2017 he was indicted on 2 counts of Murder In The First Degree With A Firearm for unlawfully killing and murdering Karen Lyle and Shanice Smith by shooting them with a firearm with a premeditated intent to cause death.