“Murder On A Cop” Arrests 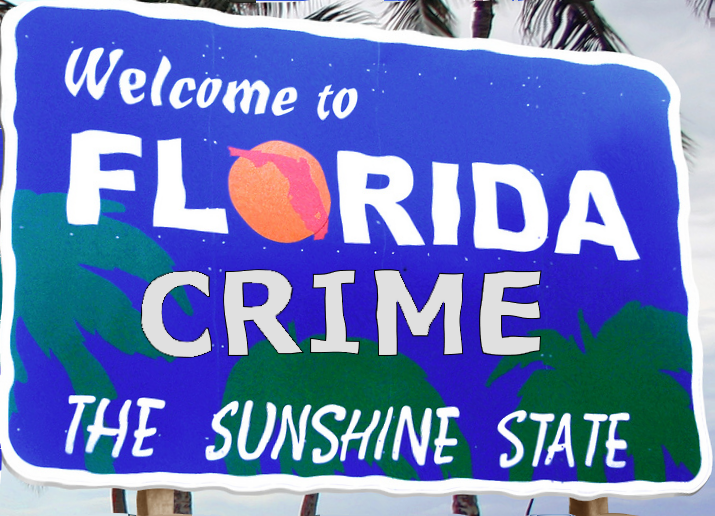 Highlands County Sheriff’s Detectives working with Orange County Sheriff’s Office and the Florida Department of Law Enforcement in Orlando have located and arrested another suspect in the making of the video called “Murder on A Cop”.

In mid-July, it was brought to the attention of detectives of the Highlands County Sheriff’s Office Criminal Investigations Unit that there was a video on social media which appeared to have been created at locations within Highlands County. This video was titled “Murder on a Cop” and depicted scenes of two black males kidnapping subjects and mocking the shooting at a church in Charleston South Carolina where Dylann Roof was arrested for killing nine people. Subsequent scenes also referred to the George Zimmerman – Trayvon Martin shooting in Sanford Florida.

Towards the end of the video, subjects depict an execution of the subjects portrayed as Dylann Roof and George Zimmerman. The video shows two subjects, each holding a handgun while rapping in front of the Harder Hall Hotel in Sebring. There is also footage of a subject shooting a rifle and shotgun in a wooded area of Avon Park Estates, in Highlands County.

Other footage was identified as CSX railroad property near Alice Nelson Street and Strong Avenue in Avon Park. July 29th, a search warrant was served at 2703 W. Redondo Road in Avon Park. As a result of this search warrant, 70 grams of cannabis and firearms were located.

In the last week, detectives and FDLE received information that suspect Anthony Wayne Lewis, Jr, 25 years of age from Orlando, was scheduled to perform at the Margarita Night Club in Lakeland over the weekend of August 25, 2016. Law enforcement agencies working together, sharing information, located Lewis upon arrival at the Lakeland Club. Once his identification was confirmed, Lewis was arrested by Polk County Sheriff’s Office on the Highlands County warrant for armed trespassing.

Sheriff Susan Benton commends the outstanding inter-agency cooperation in this case. “Sometimes it takes many of us to get the job done, but it is outstanding to know that when we need each other, we are there!” There are still two outstanding warrants in this case and detectives continue to attempt to locate these suspects, call Sgt. Jamie Davidson at 863-402-7322. Anyone with information who wants to remain anonymous and be eligible for a cash reward is asked to call Heartland Crime Stoppers at 1-800-226-TIPS (8477), contact us on the internet at www.heartlandcrimestoppers.com.