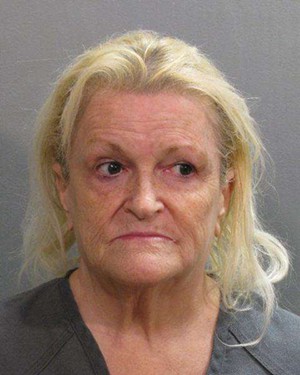 Jacksonville Police arrested 68-year-old Barbra Crawford Stratton after, cops say, she attempted to rob a Regions Bank in the most courteous, polite, low pressure ways ever: She kindly asked the bank for money.

No gun, no bomb, no cutting through the roof and rappelling into the vault. No knives. Nothing. Just a polite, toothless woman holding up a bank using her gumption and well, really, nothing else.

On August 3, police say, Stratton strolled into the bank, walked up to a teller, and handed her a piece of paper demanding some money. Another bank worker confronted reportedly confronted Stratton, who “replied in a soft voice” that her daughter had allegedly “been kidnapped.”

Perhaps impressed by Stratton’s assertiveness, bank employees just sort of said no and told her to leave. Despite this, she was charged with strong arm robbery. 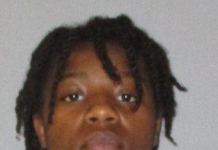 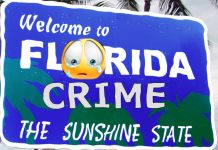 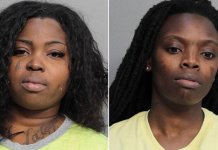